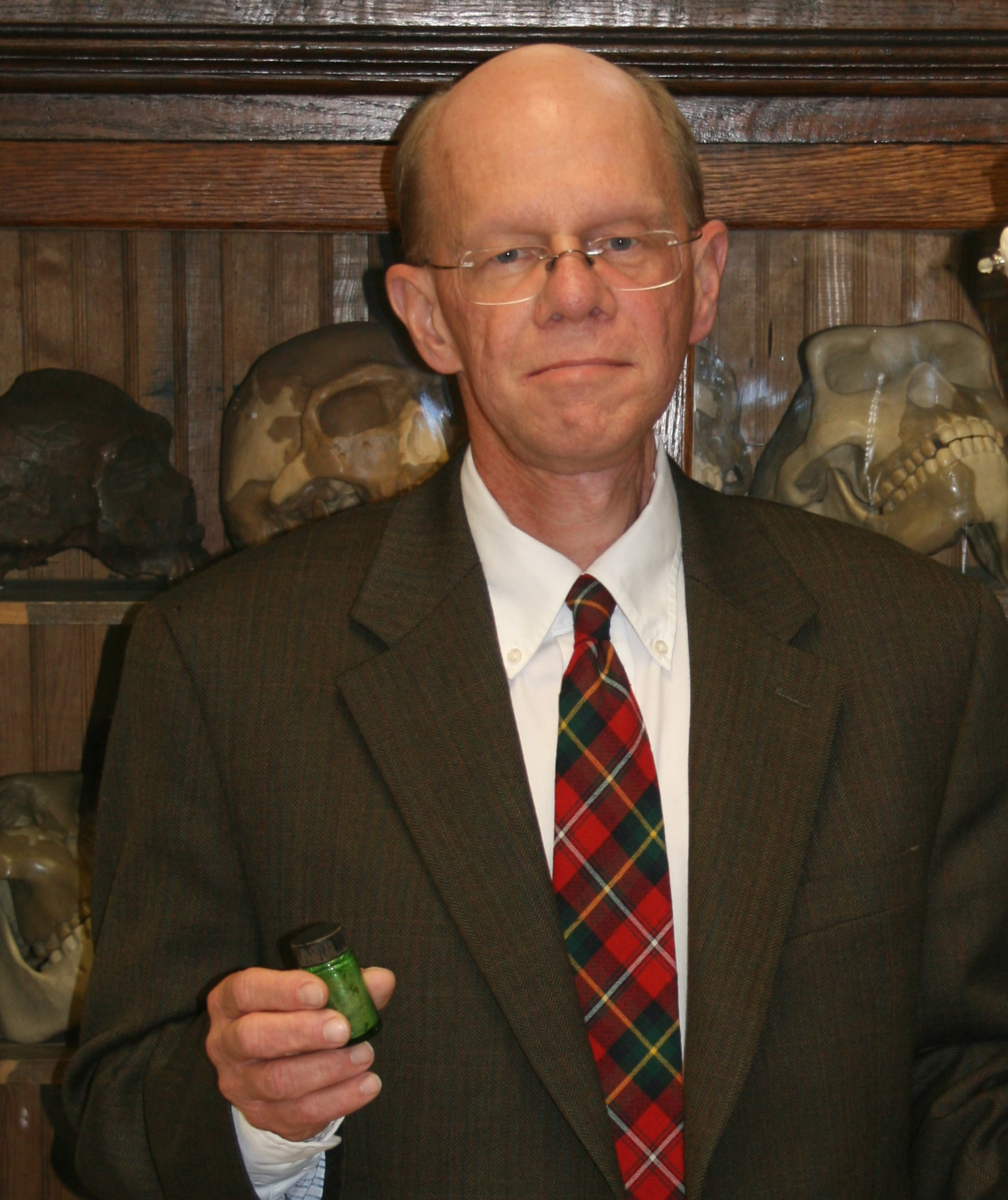 Alumnus C. Clifford Boyd Jr. passed away on March 9, 2021, after a long battle with cancer. He earned his graduate degrees in anthropology, focusing on the deep history of Upper East Tennessee. Boyd was hired at Radford University in 1986. His wife, Donna Boyd, also earned her PhD in the department. She joined him at Radford in 1989. An award-winning professor; nationally-renowned scholar of southeastern archaeology, anthropological theory, Civil War battlefield archaeology, and forensic archaeology; and co-director of the Forensic Science Institute alongside his wife, Boyd served at Radford for 35 years. He is remembered for his integrity, tenacity, selflessness, work ethic, sense of humor, dedication to excellence, and devotion to his family. 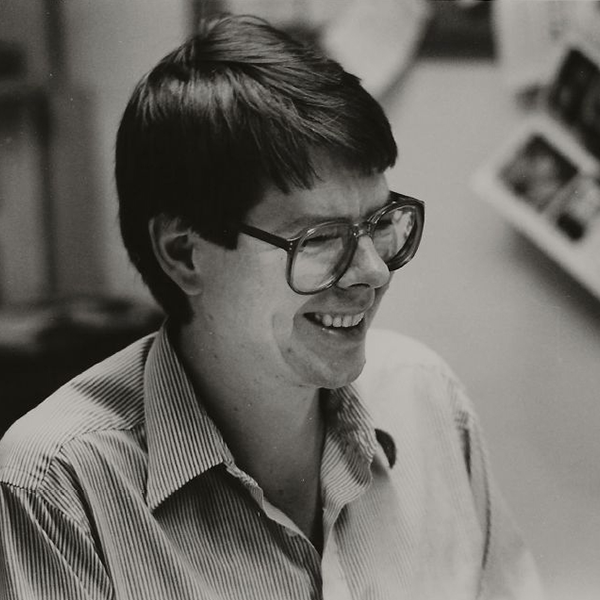 Alumnus Patrick Joseph Key passed away at Christmastime, 2021. Born and raised in Williston, North Dakota, he attended the University of North Dakota in Grand Forks and earned a PhD in Anthropology at the University of Tennessee, Knoxville in 1982. His monograph, Craniometric Relationships among Plains Indians: Cultural-Historical and Evolutionary Implications, still stands as the authority on biological relationships among Indigenous peoples of the Plains. After finishing his degree, Key started a computer company with one of his brothers. He remained in the information technology industry for the rest of his life. All who knew him remember him as a brilliant man who was quiet, funny, patient, and kind.