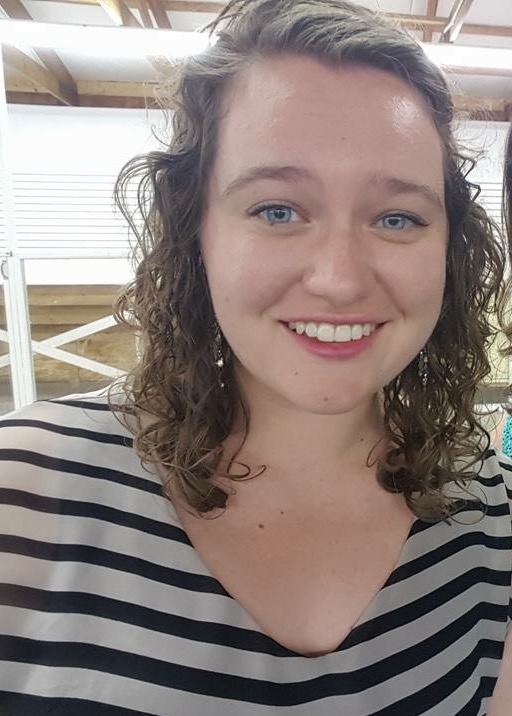 Anne Riley is a PhD student in biological anthropology at the University of Tennessee, Knoxville. She is interested in molecular anthropology, ancient DNA,  and bioinformatics. She received her Master's degree in anthropology at UTK in 2019, with an interdisciplinary graduate minor in computational science. Her thesis investigated how the use of a prominent bleach-based decontamination protocol in archaeological samples may degrade, rather than eliminate, modern contaminant DNA. Before attending UTK, she received her Bachelor's degree in anthropology from Indiana University, Bloomington. Anne also has a regional interest in Latin America.