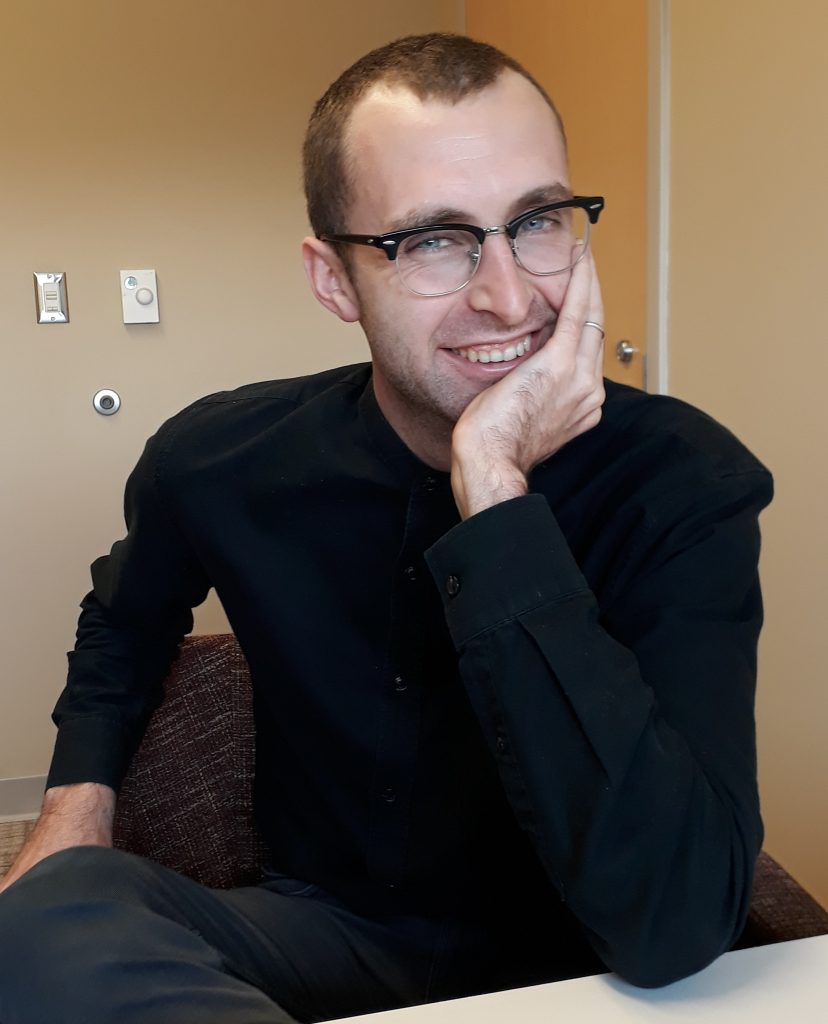 Damian Ruck began his post-doctoral research position in Fall 2018, having been awarded his PhD in Computational Social Science from the Bristol Center for Complexity Science at the University of Bristol in the UK.

Damian’s PhD work focused on the relationship between nation-level cultural values and socioeconomic development; including economic development, democratization and state stability. He continues to pursue these interests at UTK.

Since joining UTK, he has developed a second interest in disinformation and propaganda campaigns. With a focus on how disinformation spreads on both the internet and in traditional media, and how  exposure to propaganda affects public opinion and behavior. This work is in conjunction with the College of Communication and Information (hyper link: https://www.cci.utk.edu/).

From an interdisciplinary background, he uses theory and data analysis accumulated during his training in engineering and complexity science; including big data analysis, Bayesian statistics, agent-based modeling and cultural evolution.

Ruck D (2018), This is the link between religion and economic development World Economic Forum.