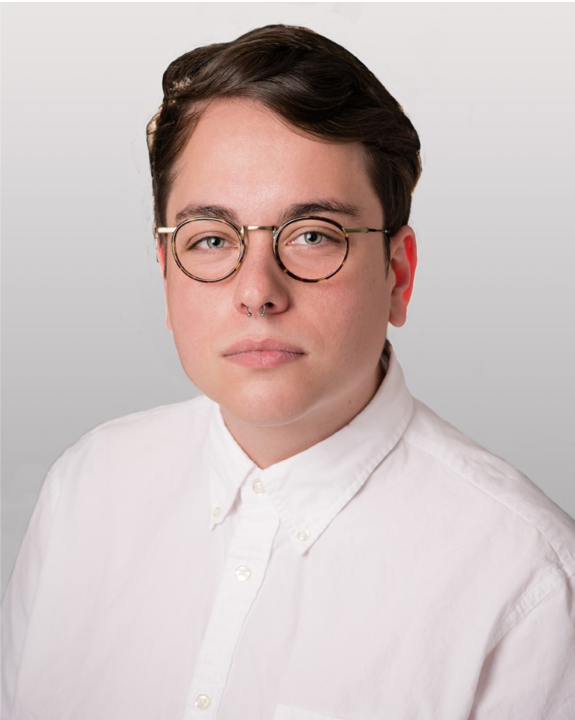 Julian is a graduate student in the department of anthropology at the University of Tennessee. He received his bachelor’s degree in anthropology from the University of Tennessee in 2019. He has received a graduate certificate in disasters, displacement and human rights from the department of anthropology at the University of Tennessee.
Julian’s thesis research seeks to understand the ways in which COVID-19 has impacted labor and life in Morristown, Tennessee, a rural Appalachian town that is home to several Latin American communities. During the pandemic, demographic shifts occurred under the radar as more and more people moved to the area to work in one of the many industrial plants located in Morristown. There are many industrial plants currently operating and several others are currently under construction. Many of these immigrants, most of whom come from Latin America, come to Morristown in order to work in manufacturing. His research is guided by the following questions:
How has COVID-19 impacted the nature of labor in Morristown, Tennessee?
What does labor look like during a global pandemic and how have workers responded to the new material conditions in the factories, at home and in daily life?
The land upon which the University of Tennessee-Knoxville is built is part of the traditional territory of the Aniyunwiya peoples (now Eastern Band of Cherokee Indians, Cherokee Nation, and United Keetoowah Band of Cherokee Indians in Oklahoma), Tsoyahá peoples (Yuchi, Muscogee Nation), and Shawnee peoples (Absentee Shawnee Tribe of Oklahoma,  Eastern Shawnee Tribe of Oklahoma, and the Shawnee Tribe).