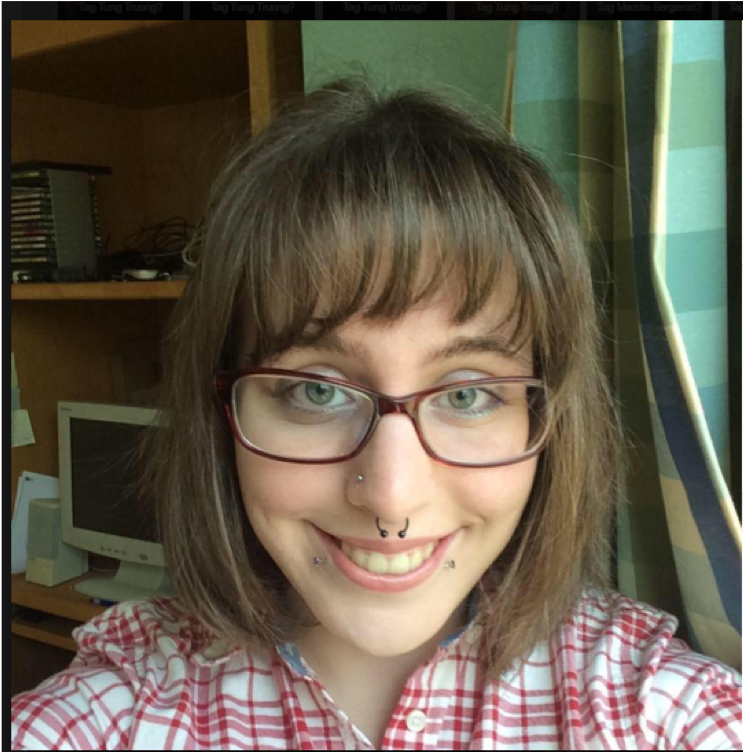 Karli Palmer is a master's student in Biological Anthropology. I am originally from Connecticut and received my Bachelor of Science in Anthropology from Southern Connecticut State University in May 2019. I have worked in Mongolia surveying ice patches in the Taiga for archaeological materials, and I have also worked excavating a 12th century graveyard at the Poulton Project in Cheshire, England. My primary interests are skeletal biology, human anatomy, forensic anthropology, bioarchaeology, forensic taphonomy, and mass grave excavations, particularly in the context of genocide and other human rights violations.