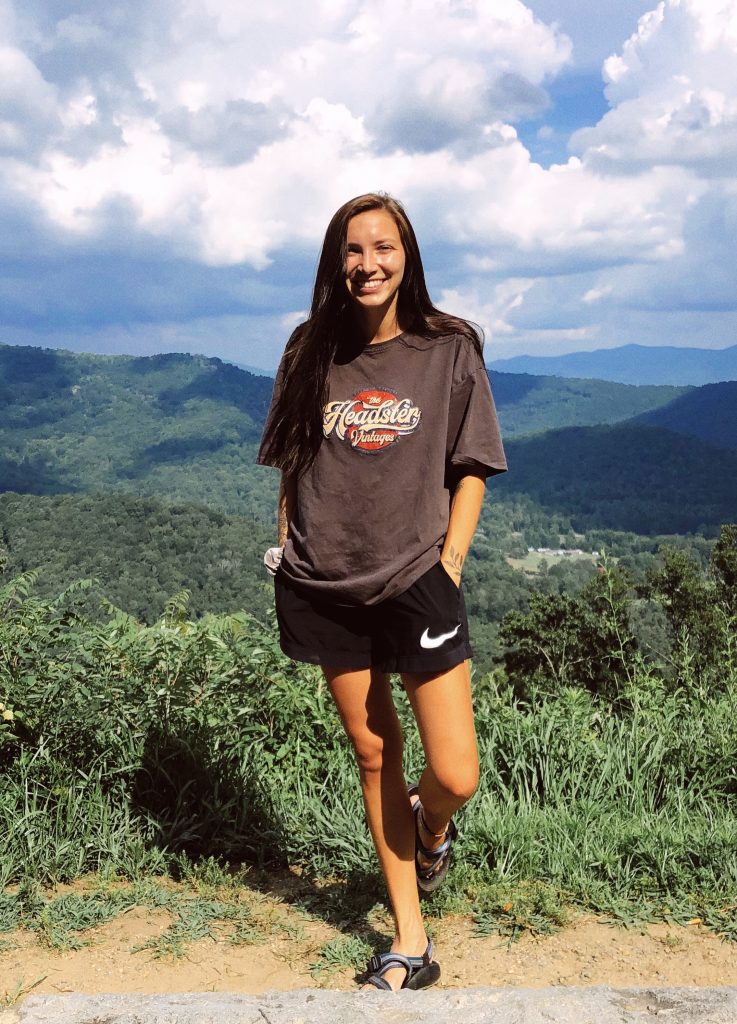 Kelsey Mitchell graduated from Troy University in Troy, Alabama with an undergraduate degree in Anthropology and a minor in Archaeology being advised under Dr. Stephen Carmody. During her undergraduate studies, she worked on the Vada Volaterrana, Italy site, and the Luni, Italy site, both of which were directed by the University of Pisa. For the latter, Kelsey was a field tech of Dr. Carmody's assisting him with the excavation of botanical specimens through flotation. Also during her time at Troy University, Kelsey worked as a lab assistant for the university's archaeology lab analyzing the botanical specimens at each of the Italy sites previously mentioned and the botanical specimens at Russel Cave National Monument.

Kelsey is now a graduate student at the University of Tennessee. Her research interests include paleoethnobotany, foodways, and gender studies. She is studying under the direction of Kandace Hollenbach using her research at both the Vada Volaterrana site and the Luni, Italy site to create a thesis surrounding paleoethnobotanical studies of the sites.