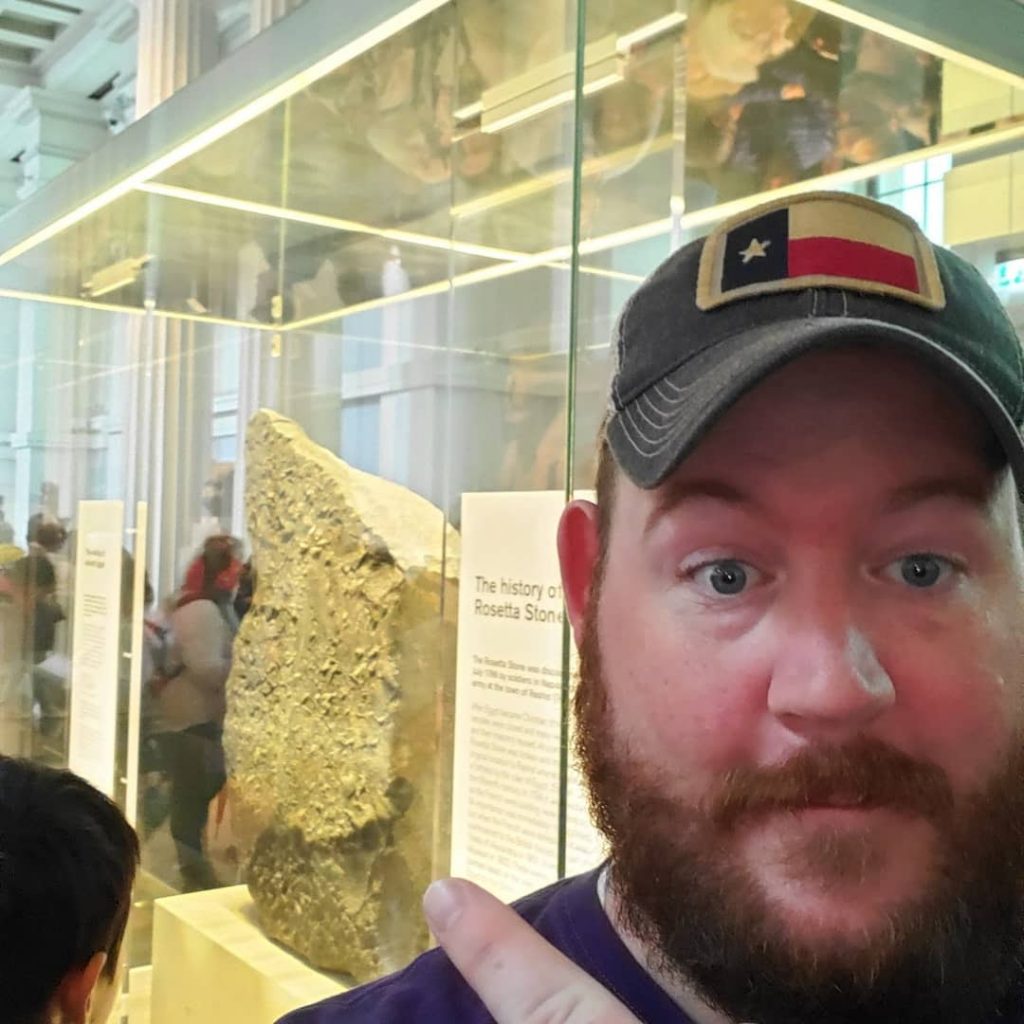 Phil Ditto is a Master's student in Biological Anthropology, advised by Dr. Amy Mundorff. A North Texan, he received his B.A. in anthropology and a minor in criminal justice from Texas Christian University. He is interested in several areas of anthropology, however, his passion is in biological anthropology. Phil served in the US Army as a flight medic and nurse and continue to work as a part time paramedic, having been in emergency medical services for almost 21 years. He has responded to 3 major hurricane events, including hurricane Harvey, and has deployed to Afghanistan. His professional goal is to return to the government to work as a forensic anthropologist, assisting in the important task of identifying American war dead. He is married, has two amazingly strong daughters. When he is not studying, you can find him working on cars, at a baseball game, or outdoors.