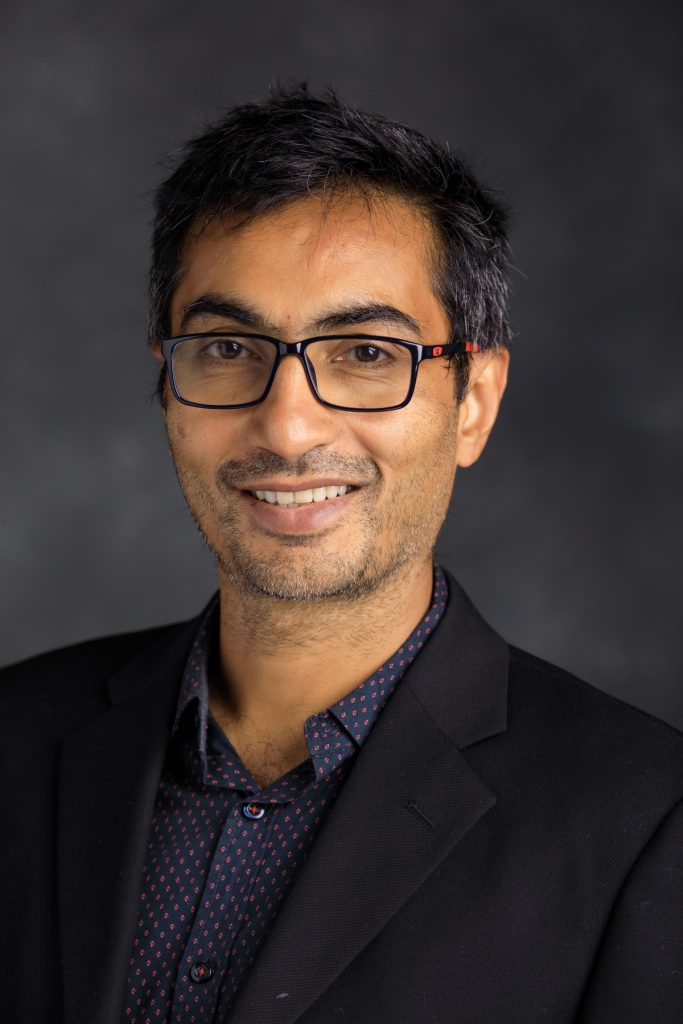 I am a social anthropologist with an interest in the political economy and political ecology of natural disasters. My recently published book Building Back Better in India: Development, NGOs, and Artisanal Fishers after the 2004 Tsunami (University of Alabama Press, NGOgraphies: Ethnographic Reflections on NGOs Series, 2021) investigates the impact of the 2004 Tsunami on economic development priorities in India’s Tamil Nadu state. Exploring the contradictory outcomes of humanitarian agendas subordinated to the demands of a World Bank-financed and state-led reconstruction project, this work attempts to bridge the gap between political ecology and disaster studies by drawing upon rich ethnographic studies of displaced and resistant artisanal fisher communities thriving on the margins of India’s globalizing economy. My theoretical engagement with the ambiguous terrain of humanitarian “soft power” draws upon empirical data compiled on coastal land use, the contours of relocation, and the effects of relocation on affected communities. I seek to outline through this work the contours of what I term a 'critical disaster studies' approach that prioritizes history, conflict, power and resistance in the study of disasters.

Since 2017 I have been researching the complex politics of recovery in the aftermath of Hurricane Harvey in Houston, Texas. Funded by an NSF grant that brought together the collaborative energies of a team from the University of Tennessee, Knoxville, with one from Southern Illinois University, the project hones in on the impacts of Hurricane Harvey and its aftermath on communities of color. Black and Latinx communities living in Houston have had to contend with life in a city where polluting industries are disproportionately located in their neighborhoods, while their historic neighborhoods are further affected by gentrification-led urban development strategies. This study seeks to show how recovery strategies that prioritize economic growth above social welfare, intensify the power of the city's industrial and real estate interests over the lives and futures of Houston's poorer working class communities, rendering the latter more vulnerable to future disasters.

More broadly my research looks into how neoliberal strategies of economic development bring to the fore ongoing struggles over the goals and meanings of economic development, democracy, citizenship and rights. I have published academic works on the role of NGOs and humanitarianism in disaster reconstruction, the political economy of water in the aftermath of a disaster, the contested meanings of vulnerability, ecologically unequal exchange, the humanitarian gift economy, and the uses of heritage tourism development as a disaster reconstruction strategy.

Building Back Better in India: Development, NGOs, and Artisanal Fishers after the 2004 Tsunami. Tuscaloosa, Alabama: University of Alabama Press. (2021)