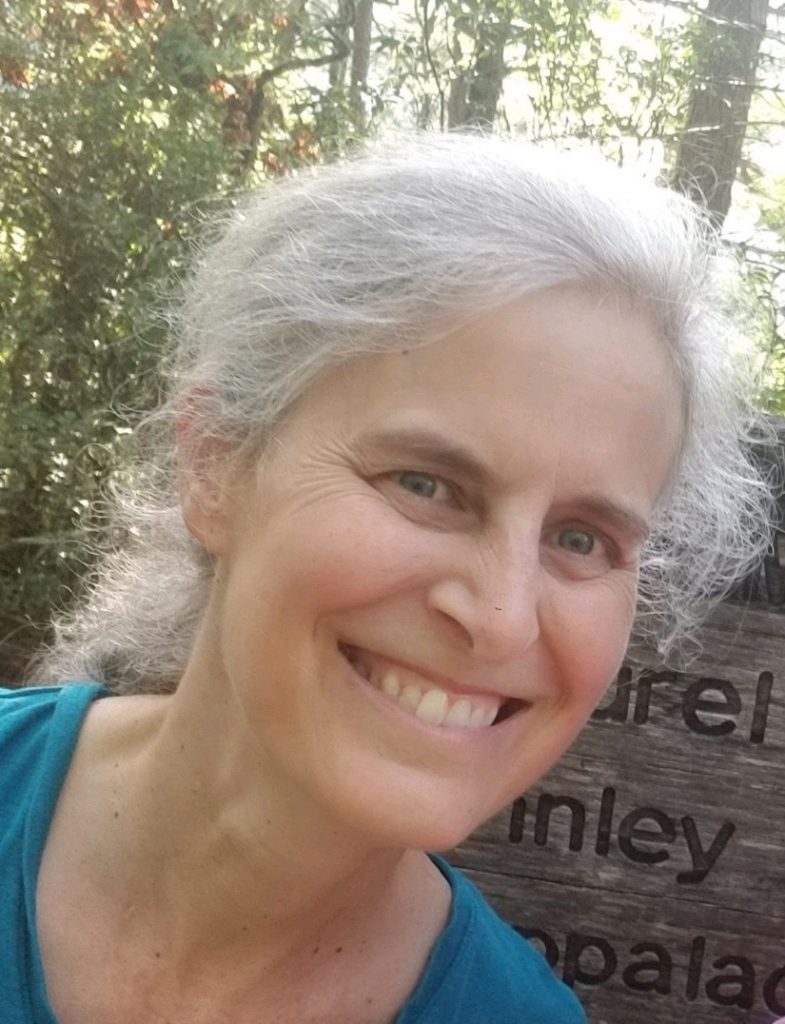 Rebecca Klenk is a sociocultural anthropologist, affiliated with the University of Tennessee’s Anthropology Department, who teaches in Interdisciplinary Programs in Global Studies, Asian Studies, and Women, Gender and Sexuality. She has conducted long-term ethnographic fieldwork in India on the gendered dynamics of development and globalization. Broadly, Rebecca uses an interdisciplinary anthropological approach to addresses the intersections of debates about modernity, gendered subjectivity formation, and education in postcolonial India and the postwar United States. Her book, Educating Activists: Development and Gender in the Making of Modern Gandhians, and series of articles focus on the negotiation of globally circulating discourses and processes of development by marginalized students at a justice-oriented educational initiative in Uttarakhand. In this work, she analyzes how transnational colonial and postcolonial histories coalesce in the initiative, and the ways in which two generations of rural Himalayan women accept, refuse, and reinterpret development's terms on a quest to serve their own communities. Her current research examines the historically sedimented social life of India’s Right to Education Act in the context of globalized rights-based approaches to democratizing education. On weekends she enjoys long walks with her human and canine friends and family (the felines prefer to nap).