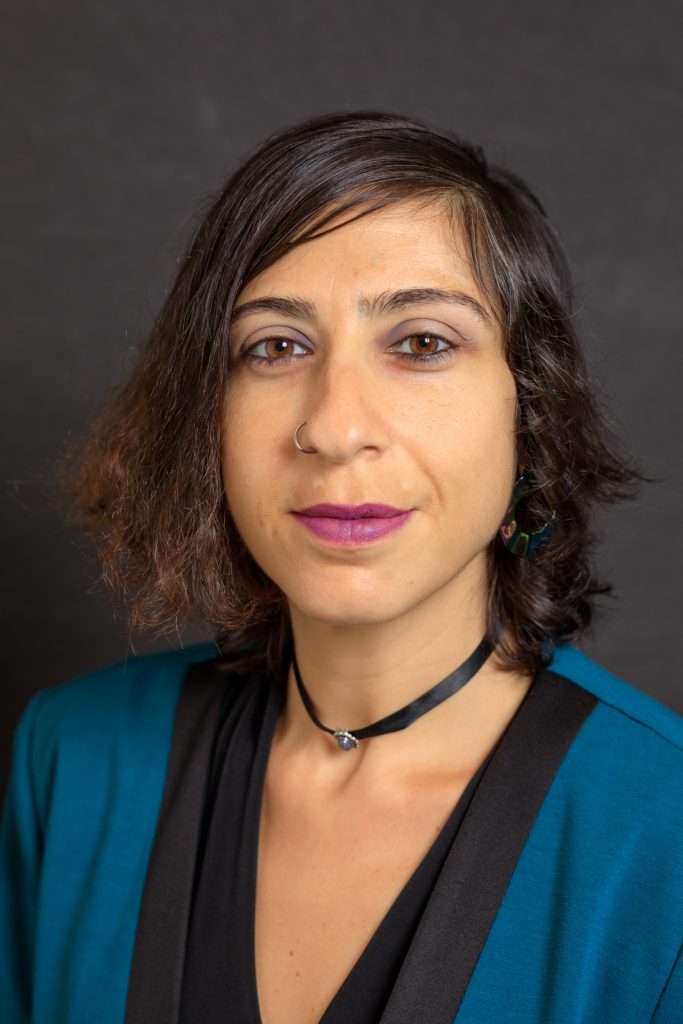 I am a cultural anthropologist invested in the wide areas of queer theory and studies, transnational feminisms, political economy, the processes of postsocialism, psychoanalysis, and more recently medical and psychological anthropology.

My first book project investigates the intersections of political-economy, gender, and sexuality in the postsocialist Republic of Armenia. Survival of a Perverse Nation: Queer Transformations in Postsocialist Armenia is a queer ethnography that takes postsocialist transformations as its object of study, showing how a widespread rhetoric of perversion (aylandakutyun) conveyed a sense of an Armenia on a queer and perverse path toward no future. These senses of perversion have been mapped onto gender and sexuality, as a rising right-wing nationalist movement projects everyday political and economic tensions onto sexual perversion (aylaserutyun). Alongside this book, my research has also explored feminist movements, the 2018 “Velvet Revolution,” and the strategies of fake news in Armenia as well as broader questions of non-Western forms of sexuality and sexual culture and the relationship between sexuality and geopolitics.

My most current research takes up questions of access and equity in mental healthcare in the United States. This work is propelled by questions around differential access to structures of care (i.e. health insurance, medical and psychological resources), how those structures operate, and how various actors within them negotiate boundaries. Most recently, these interests have taken me to Houston, TX where I have begun exploring the nexus of trauma and recovery in the aftermath of Hurricane Harvey and longer crises and disasters due to toxicity, segregation, and gentrification in the city.

Anthropological inquiry and ethnographic methodology have led to my involvement in a number of other projects, such as collaborations with visual and performance artists and the writing of ethnographic fiction.

Survival of a Perverse Nation: Queer Transformations in Postsocialist Armenia, in preparation

In Press. “To Foresee the Unforeseeable: LGBT and Feminist Civil Society and the           Question of Feminine Space in Postsocialist Armenia,” in Is Female to Male as NGO is to State? edited by Andria Timmer. Tuscaloosa: University of Alabama Press.

December, 2015. “Observations on ‘Doing Psychoanalysis in Tehran’: Between    Psychoanalysis as Practice and Social Theory.” For “Scholars Notebook” on        IslamiCommentary: A Forum for Public Scholarship.

March, 2013. “The Myths People Tell About Family and Sexuality: Traveling from the U.S. to   Armenia as a Researcher.” As You E-magazine. 7th edition.