Social media is one of the main outlets where you can find people from all over the world discussing politics and sharing information. Sometimes, the information that is spread is not always accurate and can be used to sway the public’s opinion. A new study on social media content in Belarus outlines a general strategy of disinformation that appears to have occurred before and after Belarus’s presidential election in August 2020. 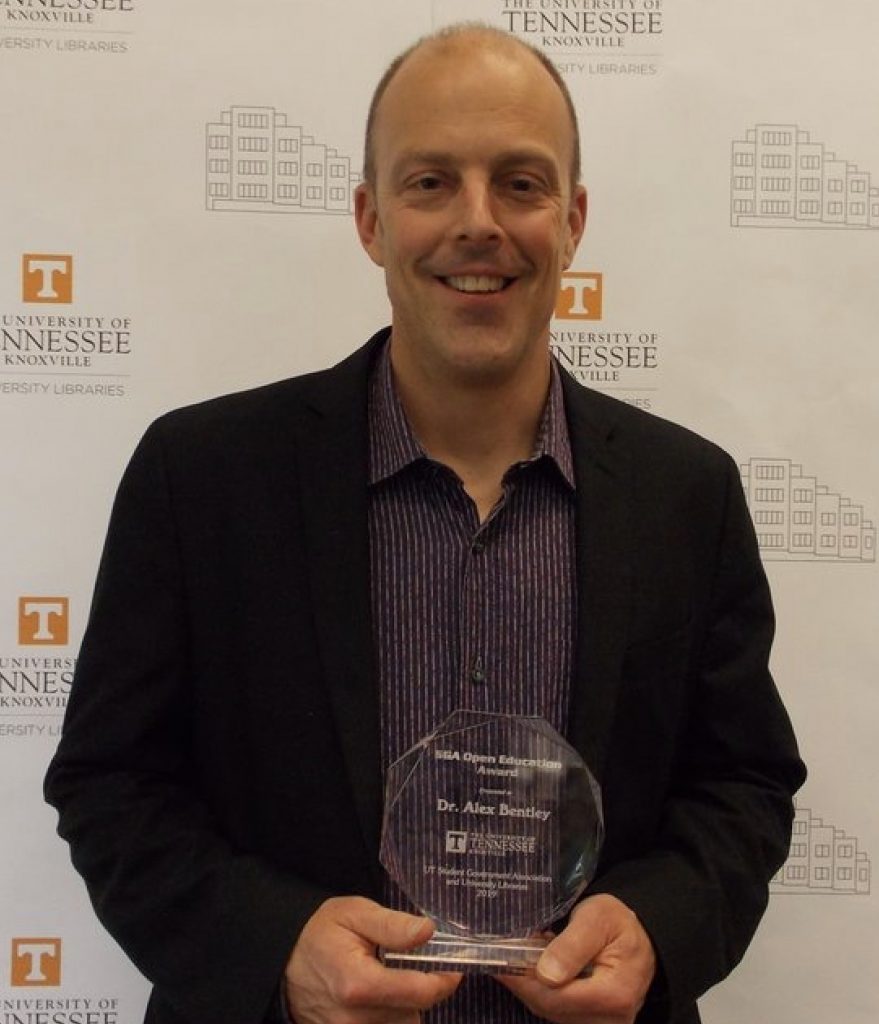 Alex Bentley, professor of anthropology at the University of Tennessee, Knoxville, is part of a team who closely followed Russian-language Twitter content and disinformation campaigns from Belarus.

“The details of our results are beginning to outline the general strategy of disinformation campaigns that may play out over many months, opportunistically incorporating the inevitable events that occur along the way,” said Bentley.

This research is one of the first studies regarding Russian-language social media. The republic of Belarus was formerly part of the Soviet Union. In the past, the government in the Soviet Republic held complete control over mass media and their citizens were closely censored. Disinformation campaigns are propaganda used in political events that purposely spreads false information in order to deceive the public.

This research contributes to the team’s field of study by utilizing different research methods. The team performs several novel analyses, combining computational social science and in-depth qualitative analysis methods. The results from this study have already begun to identify the general outline of disinformation campaigns.

The article, “Event-driven Dynamics of Social Media: A case study in Belarus,” was published March 1, 2022, in Springer Nature Social Sciences.

“This project was made possible by a unique, interdisciplinary collaboration under a MINERVA grant, led by Catherine Luther, professor and head of the UT School of Journalism and Electronic Media, and a half dozen UT co-authors across colleges” Bentley said.