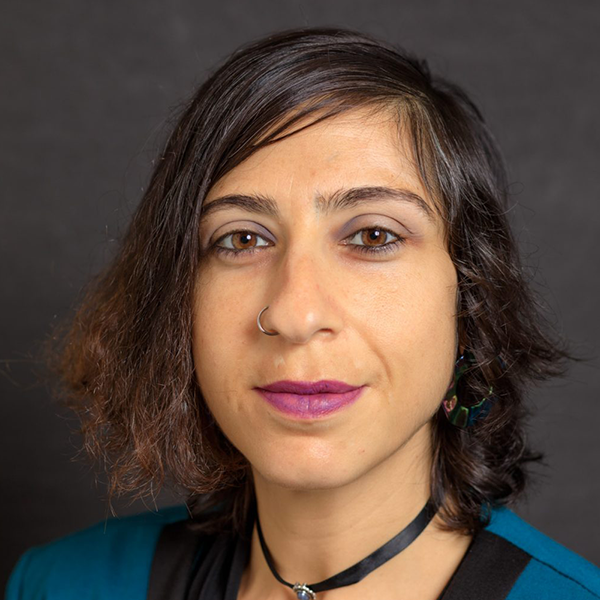 Assistant Professor Tamar Shirinian joined the department this fall after serving for two years as a post-doctoral teaching associate. She is working on a book manuscript, Survival of a Perverse Nation: Queer Transformations in Postsocialist Armenia, in which she critically analyzes the popular rhetoric of “perversion” in the post-Soviet Republic of Armenia.

Following the end of state socialism, Armenia experienced profound political and economic changes that also had social implications  for kinship, gender, and sexuality. In the book, Shirinian argues that the “crisis” regarding homosexuality and feminism – both said to be sexually perverse and threatening the survival of the nation – is intimately tied to aggressive privatization measures, the concentration of public wealth into the hands of a few, and the rise of an oligarchy class who rules through authoritarian power. She traces the ways in which these latter changes are also frequently described as morally perverse. The book offers a queer theory that not only takes political economy seriously, but as its object of study.


In addition to her research on Armenia, Shirinian is collaborating with Professor Donna Braquet on the Voices Out Loud project, an archives and oral history project that chronicles the history of LGBTQ+ people in East Tennessee. They began a new collaboration in spring 2021 focusing on the experiences of LGBTQ+ people in the region during the COVID-19 outbreak. Having conducted 12 in-depth interviews thus far, and looking forward to holding focus groups as well, the team has made some interesting discoveries. While many queer folks in East Tennessee had extreme financial and health difficulties, some also took the time as an opportunity to make life-altering changes, such as having children or transitioning gender without daily public scrutiny or surveillance. Some also felt that their normalized levels of angst had decreased as a result of not having to be in public and thus not having to explain themselves, or deal with microaggressions about their appearance, and fear for their safety. Shirinian is working out some of these discoveries through a framework that considers the space of lock-down and quarantine as “sanctuary,” focusing in on the question of what it means when a space of crisis becomes a comfort.