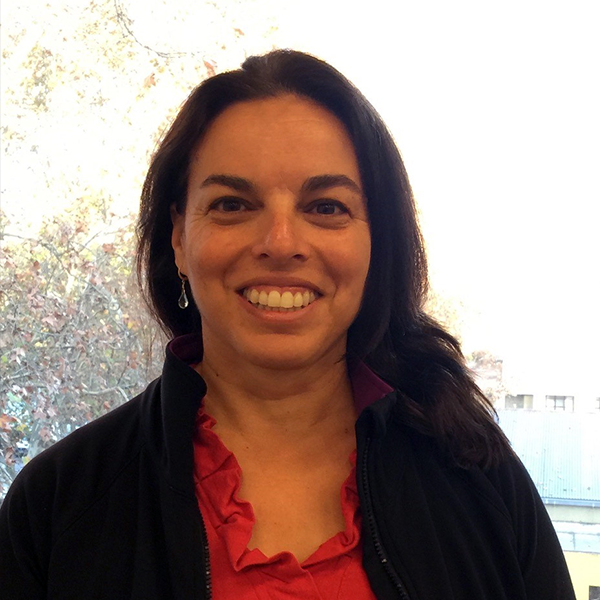 Associate Professor Graciela Cabana leads an international team supported by the National Science Foundation on a multi-year project to explore how Argentinians think about the relationship between race and national belonging, and how their perceptions may be shaped or challenged by interpretations of ancestry based on genetic markers

In the United States, genetic companies have been marketing ancestry tests since the early 2000s, which raises concerns from bioethicists and other social science scholars because test results are based on an incomplete and faulty interpretation of the data. Specifically, the comparative databases that these tests rely on are divided up into continental level groupings of genetic attributes. As a result, consumers are told that their ancestors came from Africa, Europe, Asia, or the Americas. These broad population categories can then misleadingly link biology (genetic categories) to existing ideas of race—at least North American ideas about race, even though race is a socially constructed category.

The project team is interested in understanding what consumers outside of the United States take away from these tests. Does genetic testing support the assumption of racial categories, which anthropologists know are socially constructed, in the minds of consumers? Does genetic information invoke racialized notions of human difference? A second project objective is to understand long-term take-aways of not just individuals, but also groups. As more genetic ancestry studies are conducted on a national level, does the collective understanding of race and national belonging change

The collaborative project began at a moment when a tie between genetic ancestry tests and “race” was presumed but not yet tested, particularly outside of the United States. The team has been conducting their research in the city of Luján, in the Republic of Argentina. Argentina and the United States share important commonalities: both countries experienced similar immigration histories, and both underwent the phenomenon of intense nation-building at about the time that eugenic principles became part of philosophies and practices of nationalism and citizenship. For this reason, the results of this project could be used to reflect on these questions in the United States

The fieldwork component of the project took place from 2015 to 2019. Cabana and her colleagues conducted genetic ancestry analysis of 300 people, randomly selected from Luján’s historical downtown. They interviewed 80 individuals from this broader group multiple times over the course of the project to see if and how individuals’ attitudes changed when they received genetic ancestry results. To address the second project goal, the team put on two public exhibits, during which they interviewed city residents on their reactions to the collective results of the 300 participants. They have also been conducting participant observation and media tracking since 2015

The project is ongoing. Currently team members are analyzing surveys, interview transcripts, and investigator notes using qualitative analysis methods. Results will be reported over the next three years. Meanwhile, you can visit cei-ar.org to learn more about the project.